The government’s ‘rule of six’ restriction on social gatherings

public’s number of daily contacts and therefore reduce the

The rule applied across England and replaced the ban on

gatherings of more than 30 and the rule which allowed two

Under Boris Johnson’s roadmap out of lockdown for 2021, the

What is the rule of six, who is included, and when will it

The rule of six is a government law that means that – ‘apart from a set of limited exemptions including work and education’ – any social gatherings of more than six people are banned. As the rule has been made law, the police are allowed to disperse gatherings of over six people and fine individuals involved. The limit of six people socialising indoors or outdoors at any one time includes people of any age and in all settings. So, that means that both children and babies are included in the total number of six people and the rule applies to both public and private locations. The rule of six is set to return from March 29 onwards. Outdoor gatherings of up to six people from two households will be allowed in England from 29 March. This includes private gardens.

Where does the rule of six apply?

When the rule was first introduced in September 2020, the rule of six applied both indoors and outdoors. However, with the possibility of infection much higher in indoor settings, in the initial phases of lockdown easing, the rule of six will only apply outdoors – with indoor gatherings still banned between different households.

The government’s roadmap states that two households or groups of up to six people will be allowed to mix indoors from May 17 at the earliest. If the rate of infection increases again, then this date may be delayed.

What are the exemptions to the Rule of Six?

Households or support bubbles of more than six people are exempt from the new rules. Support bubbles allow adults who live by themselves and single parents with children under 18 to join up with one other household.

Under government rules, parents with babies under the age of one can also form a "support bubble" with another household.  This means they can do things such as visit their house, stay the night and travel together in vehicles.

Weddings were not allowed to go ahead under the current restrictions, meaning many couples had to reschedule once again.

However, from Monday easing means that weddings will no longer be limited to exceptional circumstances. This means anyone wishing to tie the knot can do so with up to six attendees.

Funerals can continue, with 30 people allowed to pay their respects. But only six people will be allowed to attend the wake.

All primary and secondary schools reopened on March 8, although GCSE and A-level exams face cancellation for a second year.

Only vulnerable children and the children of key workers were allowed to attend schools for face-to-face learning before restrictions were eased, and early years settings such as nurseries remained accessible.

In terms of work, the Prime Minister has said everyone should work at home unless it is "impossible" to do so. 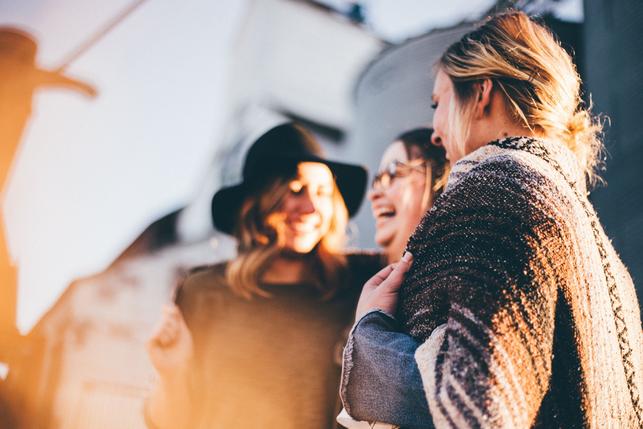